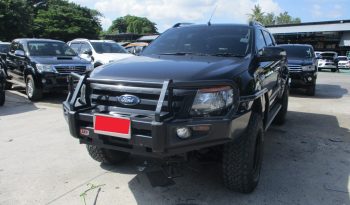 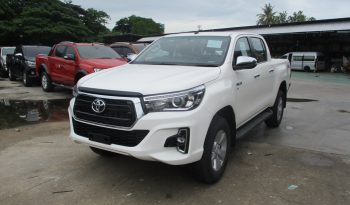 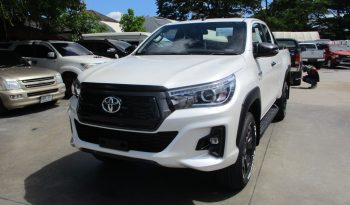 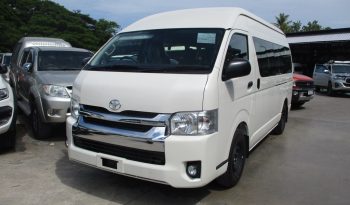 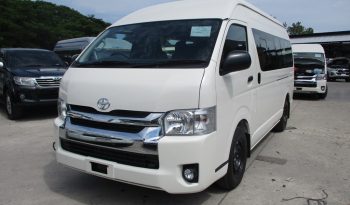 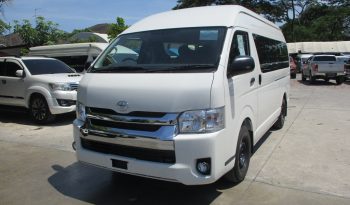 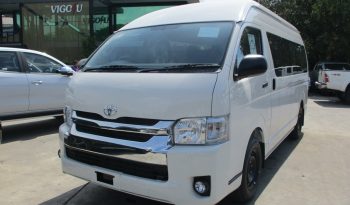 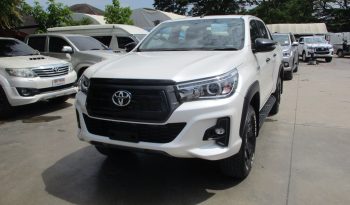 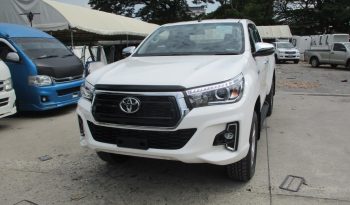 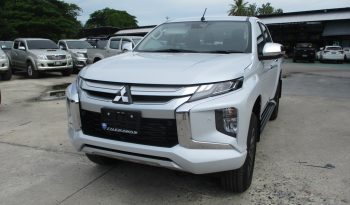 Toyota used cars Thailand’s used car export company. We are specialized in export of used commercial trucks, pickup Toyota REVO (Toyota hilux),  vans and minibus from Thailand. We do not just supply used Hilux for sale, but also our service including 100% outgoing inspection of your selected used cars and export car accessories and car parts. We can supply cars with such car modifications and conversions as being van car with VIP seats and lighted roofing with audio seats, We have many cars on our stock including commercial trucks such as Toyota Hilux Vigo, Hilux champ, Toyota Fortuner.

We one of the fastest growing independent car sales businesses in the county. With over 10 year’s experience, we are committed to providing you with the highest levels of customer service as described below:

Our stress-free finance department that can find financial solutions to save you money.

With a robust selection of popular vehicles on hand, as well as leading vehicles from Hilux Revo  and Rocco .

25 new Hilux listing every day. 500 Hilux on site, trusted by a community of thousands of users.